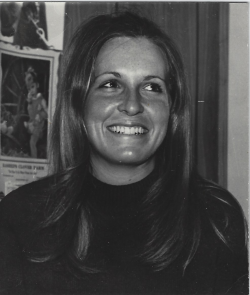 Our Beloved mother Margaret I.J. McCrea-Sauter formerly of Salisbury  passed away surrounded by her loving children on September 16th, 2022 in Salmon Arm B.C. after her long battle with Parkinson’s Disease, Margaret was 73 years of age.

There will be a private Celebration of Life held for Margaret.

If desired donations may be made in memory of Margaret to Parkinson Canada at www.parkinson.ca