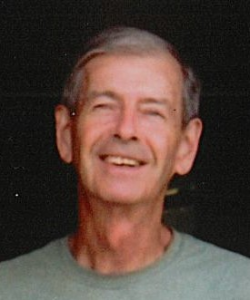 Wayne Richard Lewis, 75, of Colpitts Settlement, passed away at the Moncton Hospital on Sunday, October 17, 2021. Born in Middlesex, NB he was the son of the late Harry and Pearl (Colpitts) Lewis.

Wayne, a true gentleman, could build or fix anything.  After more than 16 years, he retired from driving school bus, which he loved. He respected his passengers and they respected him. Wayne always said when it was his time to go, it better not be spring ‘cause there was too much work to be done.

In addition to his parents, Wayne was predeceased by his brothers, Don, Dean, Cecile, Lee, Reg, Eric, and infant brothers, Orland and Murdoch.

Arrangements in care of The Salisbury Funeral Home (506-372-4800) from where a Celebration of Wayne’s Life will be held at a later date. If desired, memorials to the CARMA Cat Rescue would be appreciated.