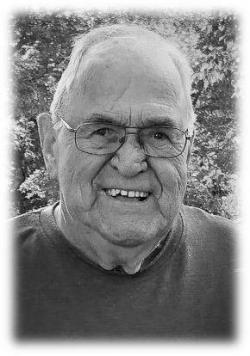 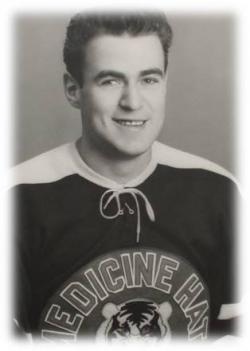 Joseph Gerard "Gerry" Collette, 87, of Petitcodiac, passed away at The Moncton Hospital on Tuesday, April 27, 2021. Born in Moncton, he was the son of the late Honore and Lucie (Gallant) Collette.

Gerry’s working career was as a house painter, working in the Boston area and many years in Ontario as well as Alberta, before starting his own business in Petitcodiac. In his youth, Gerry played hockey for the Medicine Hat Tigers, and did some amateur boxing. Growing up in a family of nine, there was lots of ball and hockey and whatever mischief eight boys could get up to. Later in life he enjoyed his quiet time in his den watching sports or working on a jig-saw puzzle or enjoying a game of cards with friends and family and sneaking a bit of chocolate whenever he could.