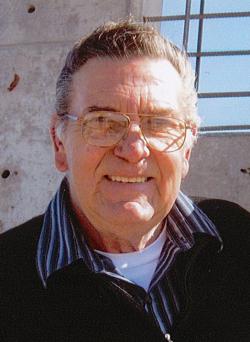 Norman Babineau, 74, of Colpitts Settlement passed away Wednesday, April 14, 2021 at the Moncton hospital after a lengthy battle with cancer. Born in Moncton, April 29, 1946, he was the son of the late Alphonse and Osithe Babineau.

Norman spent most of his working years as a grocery clerk for Dewares Supermarket and retired from Sobeys. He enjoyed playing golf with his brothers, family gatherings, and attending his grandchildren’s hockey games.

In keeping with Norman’s wishes, cremation has taken place and there will be a private family burial at the Middlesex Cemetery.

REST IN PEACE WE LOVE YOU

Arrangements in care of the Salisbury Funeral Home (506) 372-4800. Donations in memory of Norman can be made to the Friends of the Moncton Hospital or a charity of your choice.