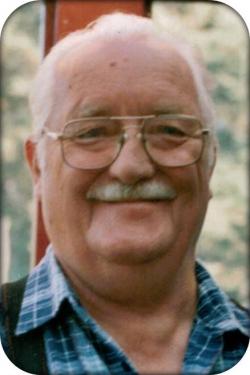 Geoffrey Elliot Coldrick, 92 of the Jordan LifeCare Centre passed away Sunday, March 7, 2021 at his residence.

Born in Liverpool, England he was the son of the late Leonard and Hilda (Collinson) Coldrick.  Geoffrey worked as a Cable Technician. His hobby was building model railroad trains and he also enjoyed woodworking. He spent three years in the British Army after World War II.

There is no visitation or service by personal request. Arrangements are in the care of Salisbury Funeral Home & Crematorium (372-4800).

Special thanks to the staff at the Jordan LifeCare Centre for the care given to Geoffrey.

If desired, memorials to the Alzheimer Society would be appreciated by the family.