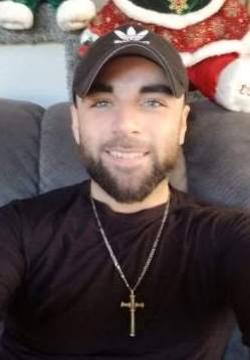 Adam excelled at being a barber and his talent was considered an art. He played competitive hockey and lacrosse in London and Kitchener Ontario. He had a generous soul which glowed when you would look into his eyes. He was a gentle human being who was easily able to engage people and was always there to help.

Survived by paternal grandmother, Pauline Howard and many relatives.

He was predeceased by maternal grandparents, Bob and Hope Slater and paternal grandfather, Gordon Howard.

Due to COVID19 restrictions, a memorial gathering will be held in Ontario at a later date.

If desired, donations to The Humanity Project in Moncton would be appreciated by the family.