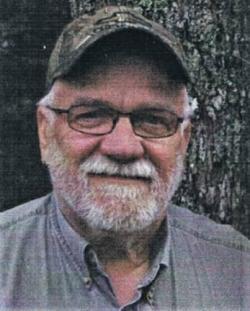 Philip Alfred Lewis, 69, of Monteagle, NB passed away unexpectedly at his home on Monday, May 18, 2020 after a brief illness. Born in Moncton, he was the son of the late Wilfred and Flora Lewis.

Philip helped establish Universal Auto Parts in Salisbury (now U.A.P. Napa) and retired from management with R. K. Buzzels Auto Parts. He was a member of The Second North River Baptist Church, as well as the Havelock/Petitcodiac Sportsman Club, and was a Mason with Zion Lodge # 21. Philip loved being outdoors, fishing, hunting, milling and cutting wood. He especially loved spending time with his grandchildren

Arrangements in care of Salisbury Funeral Home, (506-372-4800) Due to Covid-19 restrictions, a private family graveside service will be held at Monteagle Cemetery, Monteagle, NB. If desired, memorials may be made to a charity of your choice.