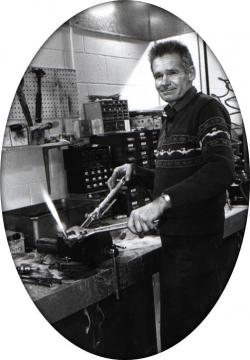 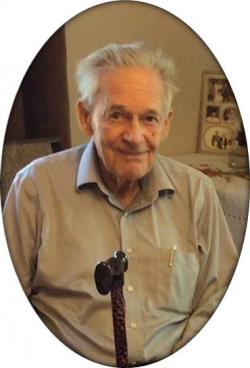 Born in Listerville, he was the son of the late Ronald and Ethel (Henderson) Jones.  Audbur was a self employed welder, a former partner at Hub City Rentals with Harold Keith, a member of the Maritime Motorsport Hall of Fame and a founding member of the Dartmouth Boat Club, NS. He was a welder in the pits at the River Glade Speedway for over 30 years.

He is survived by his sister Marie Carr (Ross) of Cambridge, NS; brother Clifford Jones (Pat) of Clementsport, NS; extended family Ernie and Winona McLean and family with whom he had resided and several nieces and nephews. Predeceased by his brothers Darrel and Wilfred Jones; sister Avis Beattie and the love of his life Prince the German Shepherd dog.

There will be a Celebration of his Life to be announced at a later date. Arrangements are in the care of Salisbury Funeral Home and Crematorium, 3350 Route 106 (372-4800).

If desired, donations to the Maritime Motorsport Hall of Fame, Local SPCA or a charity of choice would be appreciated.